SATURDAY(GRECO) - ALL AGE GROUPS START AT 11AM

SUNDAY(FREESTYLE) - ALL AGE GROUPS START AT 10AM 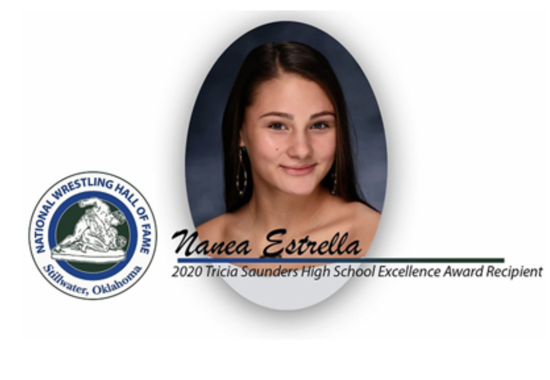 CLICK ON OAHU WRESTLING LEAGUE TAB FOR UP TO DATE INFORMATION

Fargo, ND (July 18, 2019) - Team Hawaii junior women wrestlers led the nation with 4 girls in the finals at the USMC/USAW Junior Nationals in Fargo, ND.  Tiare Ikei, Nanea Estrella, Lana Perez and Kelani Corbett led Team Hawaii to a 4th place finish in the team standings among 43 states.  Out of the 594 participants, Hawaii had only 13 girls in the Junior Women division.  The top 3 teams had triple the number of wrestlers with Washington (36 girls) taking home the team trophy with 65 pts, California (65 girls) in second with 53 pts and Texas (53 girls) finished in 3rd with 44 pts just edging out Team Hawaii with 40 pts.
Tiare Ikei and Kelani Corbett claimed Junior National Titles in dominant fashion.  Ikei won the 117# division defeating all 6 of her opponents by technical superiority or fall including a first period fall in her finals match against 2019 U16 National Champion Jennifer Soto of California. Corbett also went undefeated 5-0 claiming the 180# division with 2 falls along the way and an uncontested 8-0 score in the finals against #1 ranked Elisa Robinson of Kansas. 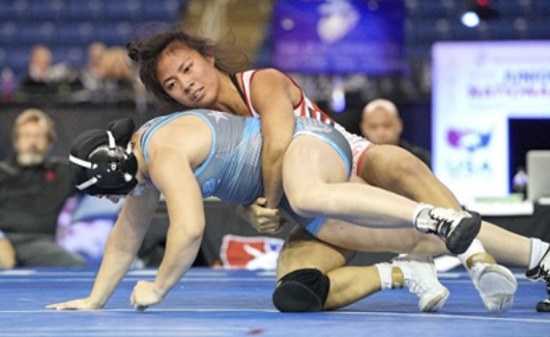 Sixty wrestlers traveled to Pocatello, Idaho to represent our state at the Turf Wars Duals and the Western State Championships. 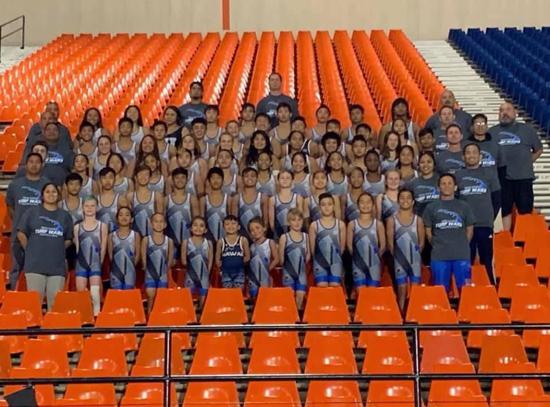 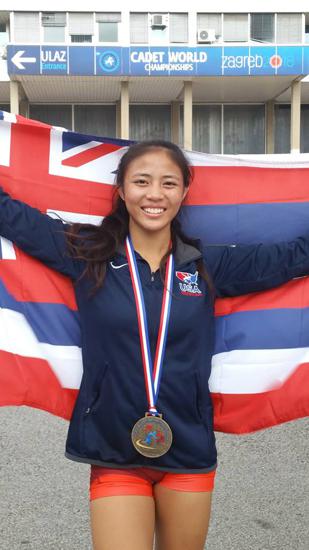 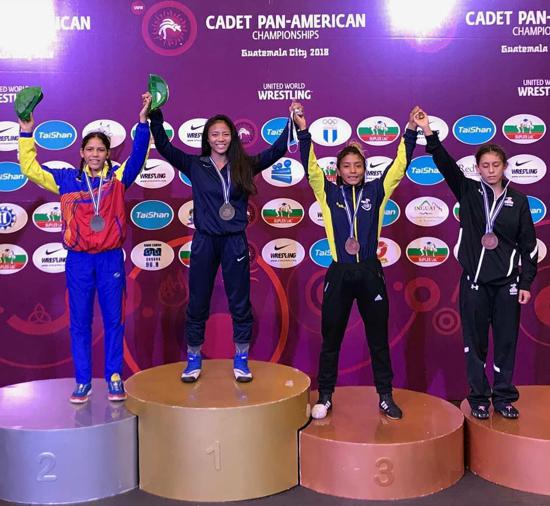 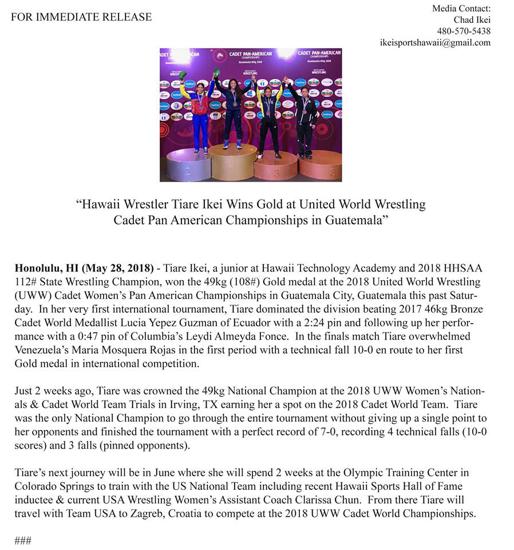 HOW TO PURCHASE USAW MEMBERSHIP

HFUSAW is looking for individuals to officiate during the upcoming season.  Please email Austin at austinmaglinti@gmail.com if you are interested.

Link to the USAW Officials Page for updated rules and modifications:

*Please review the powerpoint presentation if you intend on officiating this season. 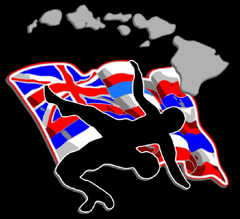 “Once you've wrestled, everything else in life is easy.” 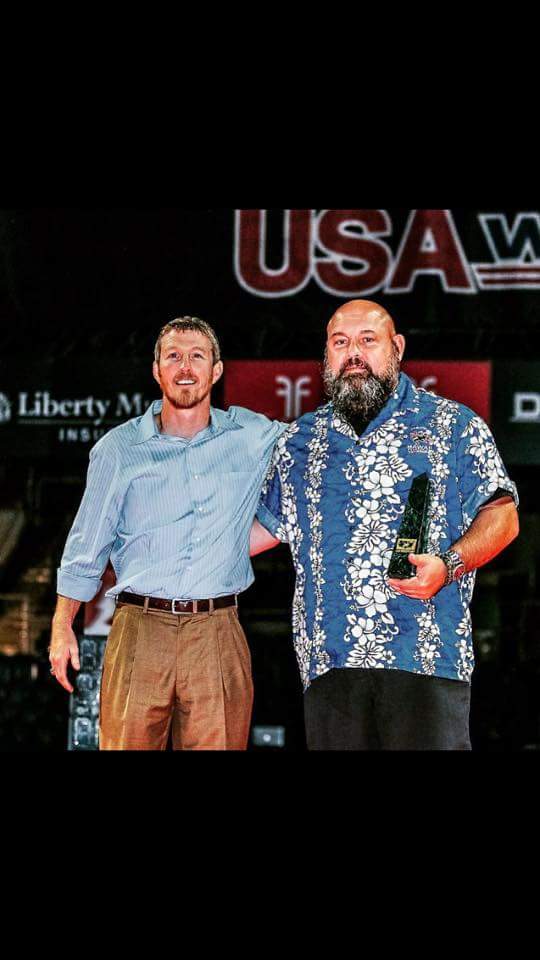 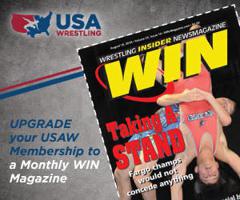